Open World’s secondary school continues directly from its primary school : the same balance of high standards and benevolence, the same positive and encouraging approach to education, and the same importance of the role of respect are at the centre of school life.

In secondary school, we implement a dual curriculum which encompasses the Cambridge International curriculum and the French State education curriculum. Our school meets the academic requirements of both French and international schools.

The goal of the first three years of secondary school is to lay down a solid foundation which will allow students to succeed in their future academic paths in either the traditional French system or an international system. Students progress in an environment where risk-taking, independence, a critical mind, questioning and experimenting, and co-operation are strongly encouraged.

The aims of secondary school are: 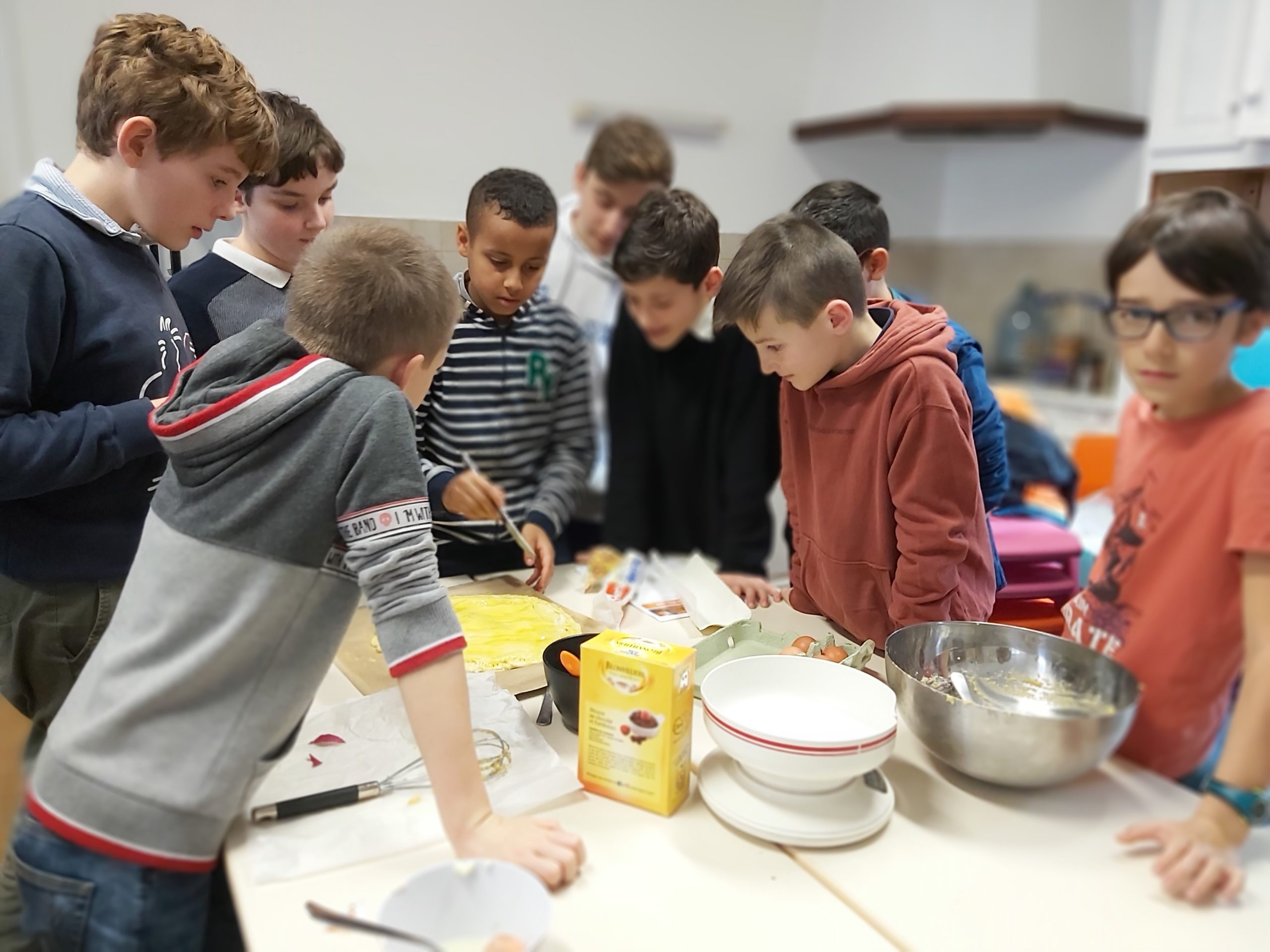 We prepare our students for the Cambridge English certificates. These exams are internationally recognised and attest to a candidate’s level of English. Students are prepared for and sit the Preliminary for Schools (B1) and First for Schools (B2) exams.

As well as following a bilingual programme, students may choose to study German or Spanish from Year 7 up and may continue Mandarin Chinese classes.

Our secondary school provides classes in French and in English to prepare the Diplôme National du Brevet (French State lower secondary school exam) and/or the International General Certificate of Education (IGCSE). These IGCSEs are prepared from Year 9 by students who have a sufficient level of English.

YEAR 10 & YEAR 11
IGCSE
14 – 16
YEAR 12 & YEAR 13
IB
16 – 18
Privacy Policy Cookie Management Personal data I have understood
By continuing your navigation on this site, you accept the use of cookies to enable us to offer you the best service.